Sharing some products that we have tested and are happy to offer our partnership with Amazon.

” water bottle. What I like about it most is the counter to help track the number of water bottles you consume. The next is the unique shape. This is a must have when you are taking steps to transform your health. As a certified health coach, I can assure you that hydration is extremely important. Many of us in our busy days do not consume enough water. Start at 64 oz per day and work to 100 oz per day. Your body will thank you! Give it a week and you will see and feel the benefits.

Living with MS for over 22 years, I have experienced pain reduction and overall health improvement by increasing my water intake as well as healthy eating! 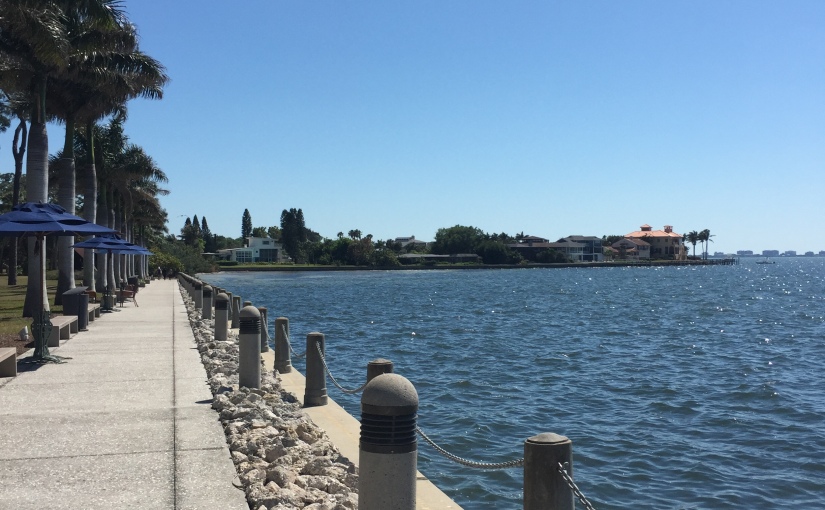 Finding balance is often difficult. I see it in the workaholics, the parents of kids involved in competitive sports, and the enmeshed moms that have no identity beyond their kids. Balance, something we all strive to achieve, financial balance between retirement goals and lifestyle. Balance between being too strict and too soft. There is balance challenges everywhere I look. Interestingly, I find myself in a different kind of balance challenge. The internal pull between mom, executive, wife and self. How do you achieve this balance. It is like a perfectly positioned rock teetering on the edge of a cliff. Too much time away working, family suffers, too many kids activities and no one gets to where they need to be. Balance, is it ever achieved?

My daughter is spending spring break with her biological father in another state. I will not bore you with the 7 years of co-parenting with an out of state former spouse. The focus today is on the need to be your own advocate. Where is your voice?

My 16 year old daughter used to have asthma. She now only has problems if she is ill. Over two weeks ago she developed a chest cold and we knew where it was heading. A quick run to urgent care and she was told it was a horrid virus hitting kids in the area and not to worry as it could take some time to get over. A week later she left her home state to see her dad.  Where was her voice during the urgent care appointment? This happens every year…. well she is only 16 and the doctor knows best right?

Today her dad took her to a clinic in a major retail store as she was still sick and now her ears hurt. You guessed it, an ear infection. However, after listening to her chest the provider recommended a visit with a traditional doctor for a chest X-ray. Where was her voice? Did she tell the provider that this is common for her once a year? Did she advocate her asthma action plan?

Off she goes to the family physician. This provider proceeded to give her three nebulizer treatments. You see it correctly, 3!!! Then the provider sends her to the local ER explaining that she needs to be seen right away. Again, where is her voice? Did she advocate for herself and explain her action plan?

Next to the ER at the doctor’s recommendation, where the ER staff finds it funny that she is at the ER when she is oxygenating just fine and is not wheezy. The ER physician provides her with a steroid dose pack, an antibiotic and rescue inhaler. Beautiful! Did she use her voice? Was she able to share her action plan? No. The provider explained it was the common solution for illness induced asthma.

Moral of the story? Self advocacy is a skill our society as a whole needs to gain. Our medical system is broken, we must take control of our own care. We must work to break the social assumption that it is wrong to question a provider. 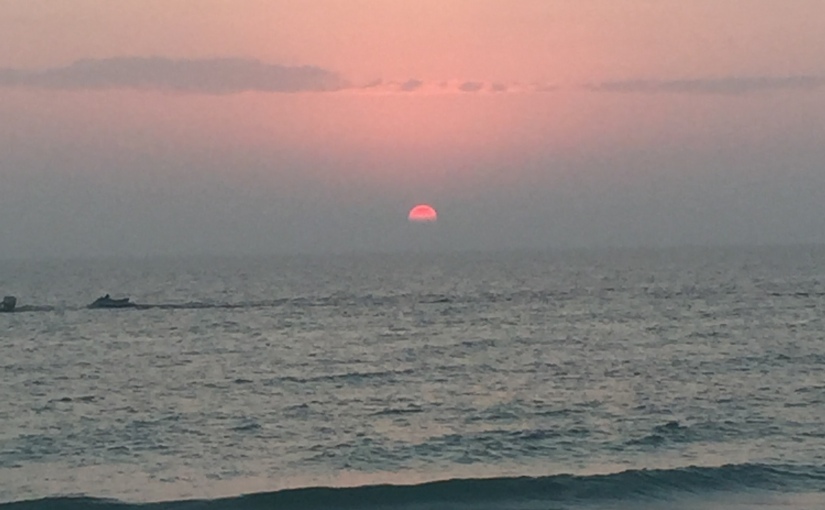 Where were you ten years ago? Sometimes looking back gives the best picture of where you are going. Looking at life’s obstacles and changes this platform seeks to share perspective and provoke thought. Let’s talk about the reality of chronic pain. Experiencing a neurological disease since age 21, more than half of my life has been spent fighting pain. Reality is, there is no easy answer. I can assure you, the answer is not found in taking prescriptions for the rest of your life. Don’t get me wrong, there are certainly medical conditions warranting medications. However, I would encourage the questions be posed to the physician, what is the longterm plan?

Then in 2017, a decision was made to take control of my life. I found a way of life that is anti-inflammatory. What does this mean? Well that is for another post, but the point is with diet alone I have taken control. I still have MS, but I am off all pain and sleep medications. WHY didn’t the medical community talk to me about these options? Why is the first response to write a prescription?

For today, that is the question, WHY are you where you are and what is your future plan?